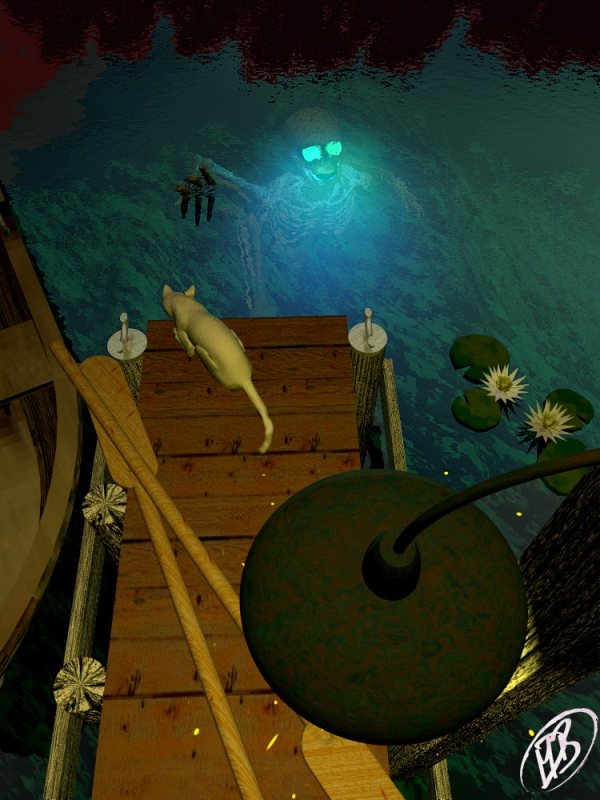 What I learned about my world, let alone how to write became instantly apparent when I went back and started adding names and places.  Realizing I had to concoct an ecclesiastical trial system based on old Norse/Icelandic Thing methods  (yes, a Thing is an actual thing, not just a pronoun, though it can be pronounced “Ting” to hear my friend Torfinn say it.) That was realized once I started looking back to the starting point of the story and having to wonder if I should start with a trial, or just get right to the meat of the adventure, and how do I unify it with the second book? All this is going on in my head, driving me insane.  Short trip I know.  Add to this pile is the constant debate of going from a single 1st person view to 3rd person selective so I could tell more of what was going on instead of leaving the reader in the dark… It’s been maddening.

At least I finally discovered who my narrator is which settles a lot of that argument, but not totally.

But now, I’ve added resistance to the mess.  The thing just doesn’t want to be worked on.  Oh, on my off days when I can write, I scribble out a few new pages, because let’s face it, I’m having to add between 5 and 7 new chapters to the book.  This is what happens when you learn a few things that turns your entire understanding about writing genre fiction, particularly when you create something that does NOT fit cleanly in any genre well.  The only assured things so far have been it is Fantasy and its Christian.  Beyond that… I’m banging my head against the wall.

This now begs a question: Can a series change genre as it progresses.  Right now, the first novel is feeling like an “Action/Adventure/Sea” story.  The second novel has elements of that, but it transmogrified into an “Epic/Political/Action/Thriller” sensation.  Heh… what if J.R.R. Tolkien had written “The Hunt for Red October”?  Anyway, yes I feel that what I’m doing is just that nutty.  So that has me concerned.  I haven’t even started to consider how to work the 3rd novel till after I finish the first, and then the second is in editing. 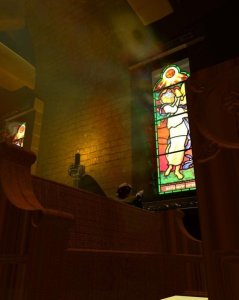 What I do know is that I need to light a fire under this.  I have my deadline set for July 9th to be ready for beta readers to look at it.  It’s a deadline I’m not sure how I’m going to hit because I have two added plot lines to insert into the story, and the characters have not even begun to start speaking to me yet  (Currently it’s June 14th as I’m writing this and the panic is starting).  Those of you who pants (aka write as you go) might know exactly what I’m talking about.  So, when this publishes and I have 10 days left, we’ll see how big the panic really got.

Since I work full time, I only get to write 3.5 days out of the week the way my schedule goes.  My goal is still to find an editor who can take this on in say September so I can finish and get a book release before Christmas (preferably before Halloween, but that may just be too ambitious if I don’t pull my thumb out).  I keep hearing that this is “normal” for writers to go through.  It’s a pain if true, but a pain I can handle.  The worst is now this nagging voice that keeps going “Every day you procrastinate or don’t write is a day more you can’t make a living off your writing”.  Of course, I don’t even know if I will be able to.  I am trusting in my own ego that my talent is up to snuff professionally to create a career out of this.  That unknown is daunting.

At least I’m smart enough to know that not all writing is about pecking at the keyboard, so I can spend the dead times at my job thinking about my book, maybe researching or listening to podcasts to hone my craft.  Something.  What I’ve started to do is pick up books of authors that I like to read and hit all the proper notes in me and look at how they write stuff.  I mean I see what I write and wonder if it really is good enough!  How does Mark Twain, or Andrew Vachss, or Ayn Rand, or Charles Dickens, or Caleb Carr, or David Weber turn a phrase?  What is it that I love about them and doesn’t seem hackneyed or stilted?  Maybe I will learn more as I go along.

I cannot just listen to them on CD or stream their audio books and understand craft as well save for how a phrase sounds in the ear.  That does not seem to impart understanding, really.  I started listening to “Alice in Wonderland” and was wondering how this was great literature!  I guess I still don’t get it, but you know, I listen to the way it’s constructed and go say “yeah, I don’t know how this thing is considered great when it seems so sloppy!  What is it that makes it work?”  And that’s the thing in the end.  Something other than the structure of the words is what makes it work.  Something I don’t understand yet.

That’s the flavor of the month.

Panic, insecurity, frustration and resistance.  If that was a Ben and Jerry’s flavor, what would it be?

I dunno, but I can’t seem to put down this spoon.