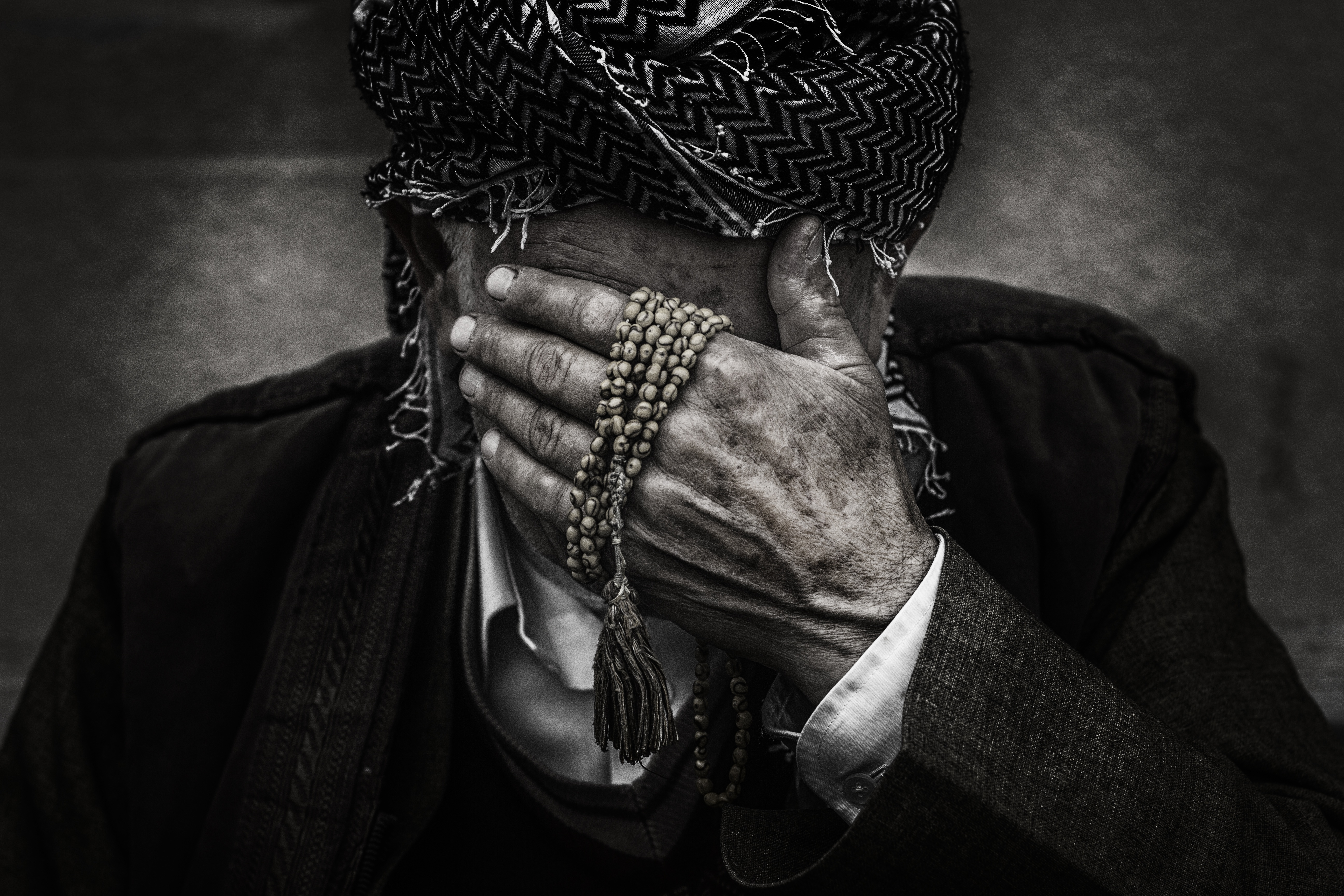 Writing is sometimes a breeze and others a struggle.  You authors in the crowd get what I mean.  What’s horrifying is when the story wants to flow, but the actual work is hard.  Five chapters into my Middle Build, I’m feeling just that.  The big storyline is now shaped up, the antagonists are well defined, they know their Macguffins, the twists are pre-planned, the betrayals ready to go, the thrills and spills all lined up for their qualifying heats.  I mean it’s just mmm-mmm-tasty!

But the work to lay it out?  Oh man… just shoot me.  I’m still trying to figure out my real methodology, but I’m coming closer to understanding it.  I write much like how I used to run RPGs.  Some light planning up front, decide what events were going to happen whether the PCs had a say in it or not, and then figuratively kick the anthill and see what scurries out.

I’ve kicked the anthill and fireants have come scurrying out making me question my life choices at times. 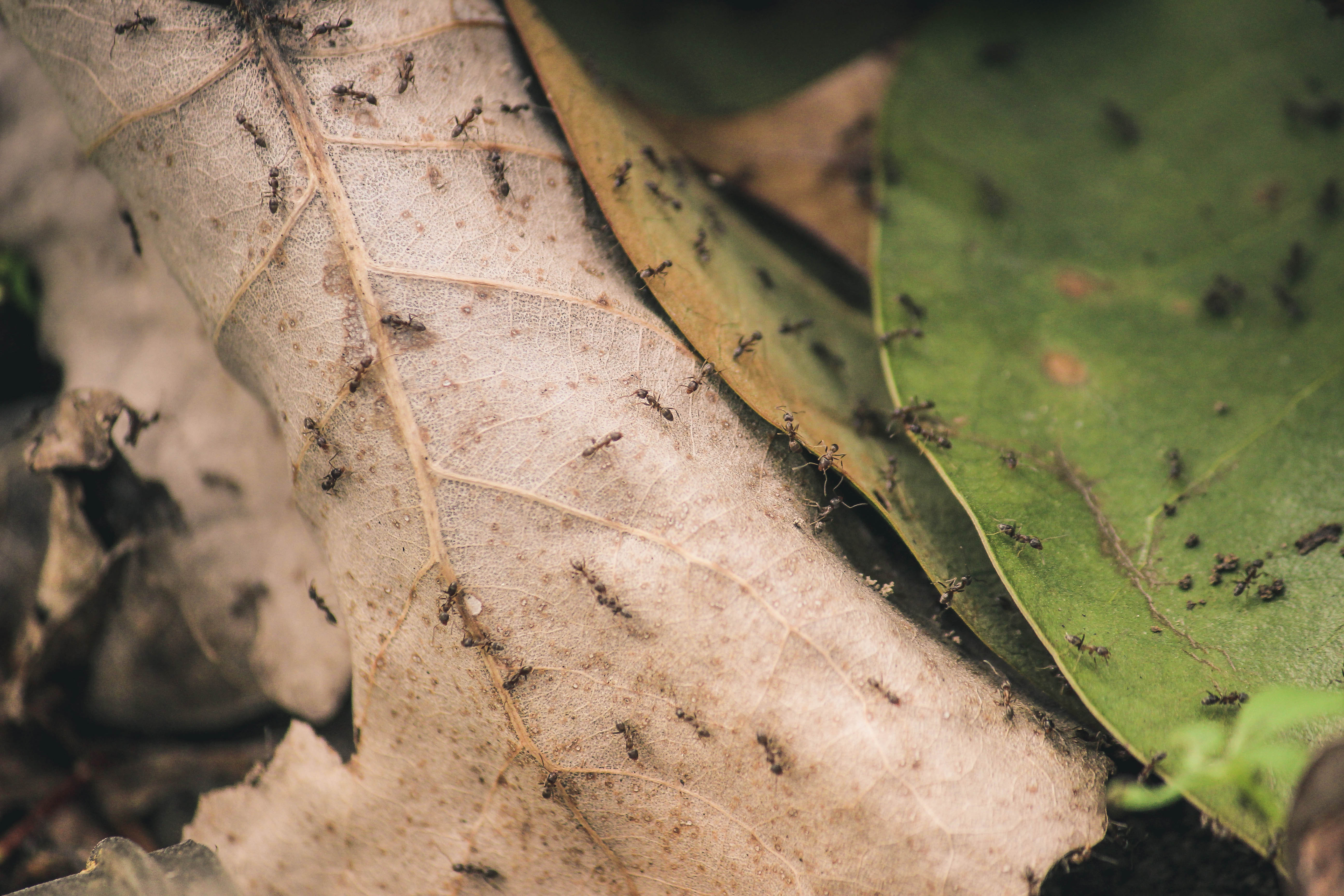 So I’m basically a “Plantser”  I plan some, start the ball rolling then react, react, react to what the characters tell me they’d do.  Several times, I’ve discovered the characters take an action I never expected, but yet there it is.  I can’t ignore it, because the character WOULD do that.  This now alters the plan somewhat, but the same events are still going to be on course.  For the most part.

I’ve been really stretching myself with seven way conversations.  I mean, how do you write a meeting of many people?  All of whom have something to say because although they are minor players, they need to be there to flesh out the event.  Ensemble writing is tough!  At least in one case, I was able to strip out characters and decide on the four I wanted involved, laid out their positions on the subject and went from there.  The other… Ummm… errr…. Not so much yet.  And they all share the same title, because they’re peers of the Hird.  So the honorifics get them ‘echoes’ started pretty bad.  Hopefully, it will not turn people off too badly, but I got to feeling a lot like this:

But, as slow as it has been going, I’m really happy with the story so far.  My small team of alpha readers has been keeping me on course and the immediate rewrites (yes I’ve had to redo chapters and parts of scenes a few times before moving forward) have been enthusiastic and constantly wanting the next chapter ASAP.  A good sign I’d hope.  May this transfer well to the rest of my readers when it hits the websites.

Not sure when its going to get done yet.  This is a far bigger book than anticipated with the multiple storylines now converging and the final chapters yet to plan out in more detail  (Something that always gets clearer the closer I get to putting fingers to keyboard.), but I’m very optimistic.  Ultimately this will make book 3 in line for a bigger rewrite than I thought.  I wish I could focus more on writing, but lots of distractions going on (mainly job related).  Hopefully I can get some of that to change for the better and clear my mind up from all that stress.  I know I know some people do far faster projects with ten times the distractions, but that’s them and this is me.  We’ll make it work.

That then begs another question.  Should I break up the release into three sections?  I easily could do 3 novellas, then release the novel in hardcover/paperback.  I dunno.  I wanted to do that with book 1 for the ebook too.  Say make it 99 cents for each part (with the first one for free).  How does that grab you all?

So I shall leave you with a little surprise.  Here is an excerpt from the first draft of one of the chapters titled “Bedtime Stories”, so mind the dust and splinters.  It is just the first draft.

“…and without another word, Saint Ragnar slew the evil Draugr, sending the manitou to hell, and saving the village from its evil, forever.  The end.” the Visekonge said, finishing up his son’s bedtime story.

Compared to the problems of the crown, the nightly ritual for his son was one of his daily joys.  His simple son looked up at him with his bright slanted eyes, his broad moon face glowing and clapped with the end of the triumphant saga.  He always enjoyed the sagas of Saint Ragnar and his fight against the Skaerslinger and the Draugr, and knew when even a single detail had been changed and always reminded his father.

“Pader?  May I have another story?”

The Visekonge suffered his son’s disapproval in silence with a smile.  The time he spent sitting on the edge of his young son’s bed was one of the few places where he found solace from his troubled kingdom.  Where he could talk about great men who had already solved greater problems than the ones he faced.  The ritual helped center him again and reminded him what it was he loved most.  The petty infighting of the Statsraad was such a terrible drain at times.

“Will you say prayers with me, Pader?”  Olivr asked again.

“Of course,” The Visekonge said, and then began for his son, “In thee, O Lord, do I put my trust…”

Olivr picked up where he trailed off.

“Let me never be ashamed and deliver me in thy righteousness,” The boy continued.  His father raised his eyebrows and mouthed along with him.

“Bow down thine ear to me.  Deliver me speedily and be thou my strong rock, and castle to save me.”  Olivr said smiling at his father’s mock serious faces.

“For thou art my rock and my fortress, therefore for thy namesake, lead me and guide me.  Pull me out of the net that they have laid privily for me, for Thou art my strength.”  He giggled a moment, before his father’s face got serious again and encouraged.

“Into thine hands, I commit my spirit.  Thou hast redeemed me, Oh Lord, God of Truth,” Olivr continued, refocused on the words.

The Visekonge leaned over and kissed his golden haired boy on the cheek.

“Love you too, Pader.”  The boy rose up a little to rub his nose against his father’s in a side to side motion.