Okay, so… There’s an upcoming expansion to Guild Wars 2 coming in late Sept and I want it.  I also know what that will do to my writing schedule.  Ergo, I need to get my keister moving, meester.

Tonight, I just did some light cleanup on chapter 26: “An Unexpected & Boisterous Encounter”, and cranked out Chapter 27: “The Battle of Eitrfjord” which had me a little breathless at the end.  That’s what I get for listening to the “World of Warships” Soundtrack while doing a battle scene.  Good stuff.  I took a moment after I was done writing, because it is a different way of me handling the fighting and listened to some of The Hobbit to see how he handled action.

But at the end of it, I’m like “awesome!  I can now move forward and do more of the story!”… aaaaaannnd the tyranny of the blank page kicks in.  It’s like I’ve shot my bolt and need to build up pressure again.  Mind you “The Battle of Eitrfjord” is a hefty 2700+ word chapter because of much higgledy piggledy going on, but really I should not be so drained when I know the kind of stuff I want to have happen next!  Blargh!  Wai r yew so harrrrrdd!

So I gotta figure a new method to help me refocus, and go right back at it instead of wanting to fire up GW2 or MWO and let my brain rest.  I got so much more that needs to come out.

Maybe a walk will do it.  Probably a good idea anyway. 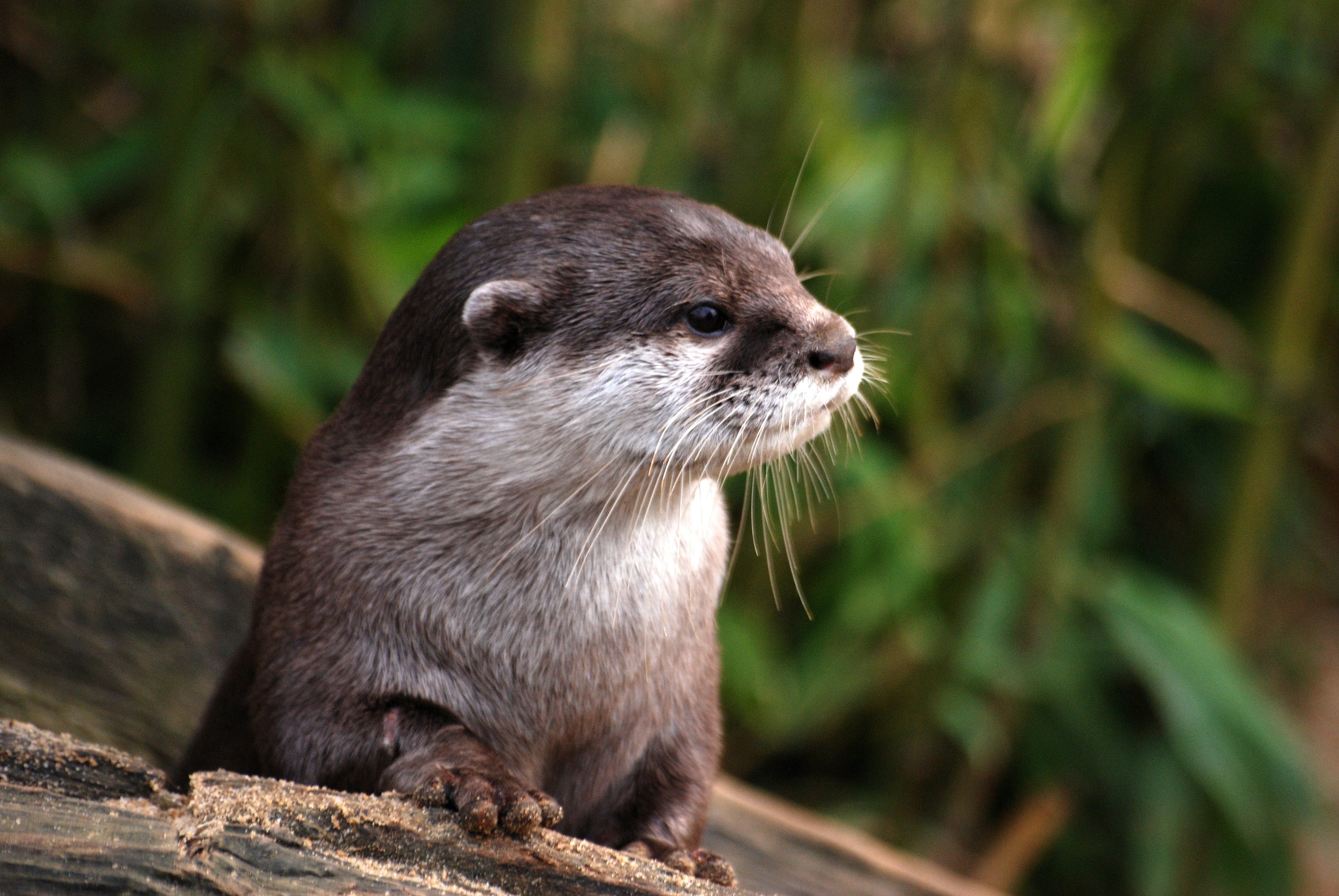