Dis r nawt hao it gose.  Wai u upseid down?

A few weeks back I met Peter Younghusband on the Realm Makers Forum on Facebook.  We had a few jolly discussions and he invited me to do a guest post for his blog.  Due to a technical glitch, it posted WAY early, much to his embarrassment.  Sorry Peter, It’s a cute story.  So… as I like to say… SURPRISE GUEST POST!

Everything in His timing, I guess.  So with that happening, here’s a link over to the guest post.

I would like to point out that he has a pile o pixels devoted to his passion for reading Christian Fiction.  You can spend hours going through book reviews, author commentary on their own work and lots of other goodies for the budding bibliophile in you.

Check him out and give him some love too. 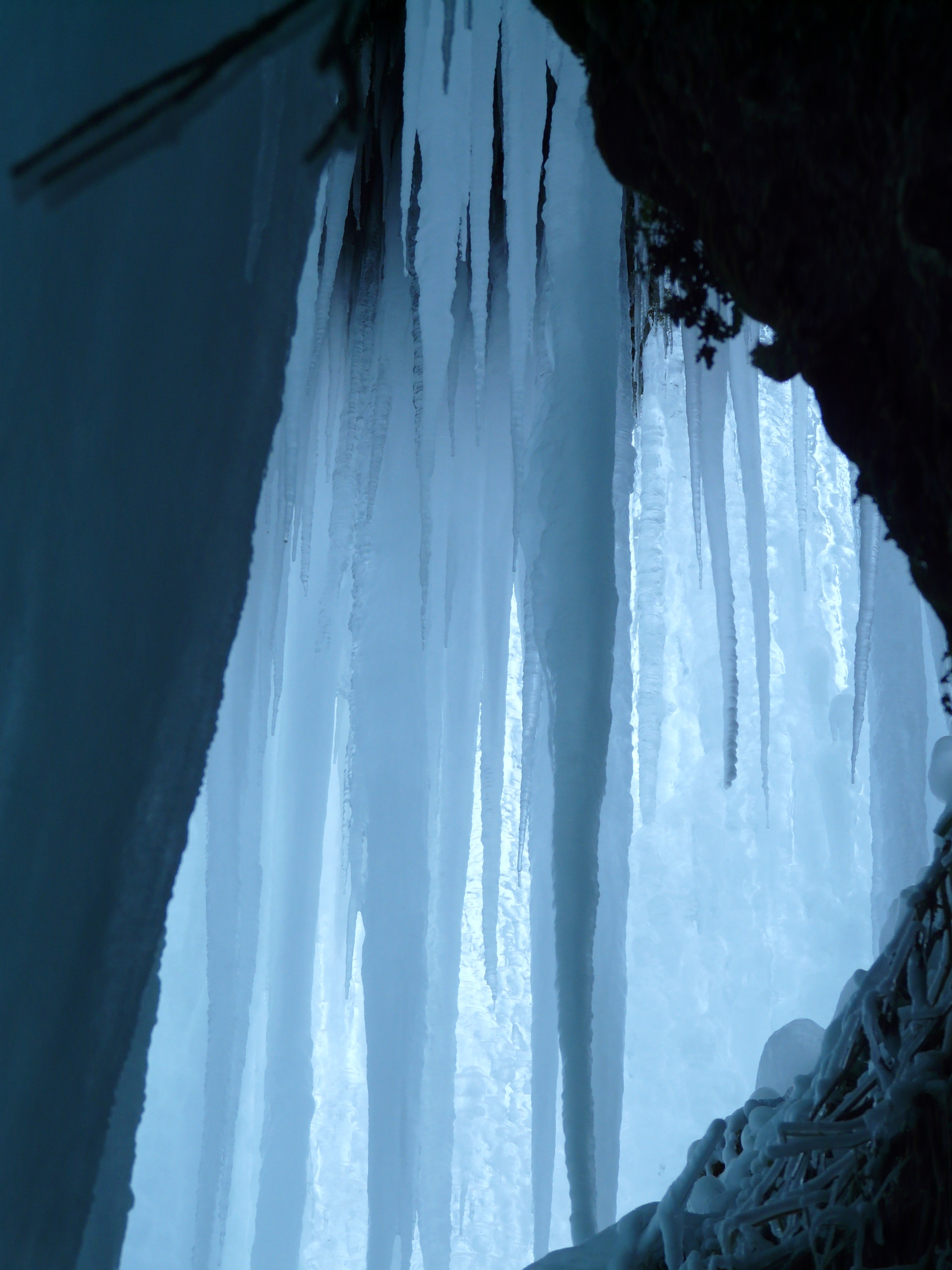