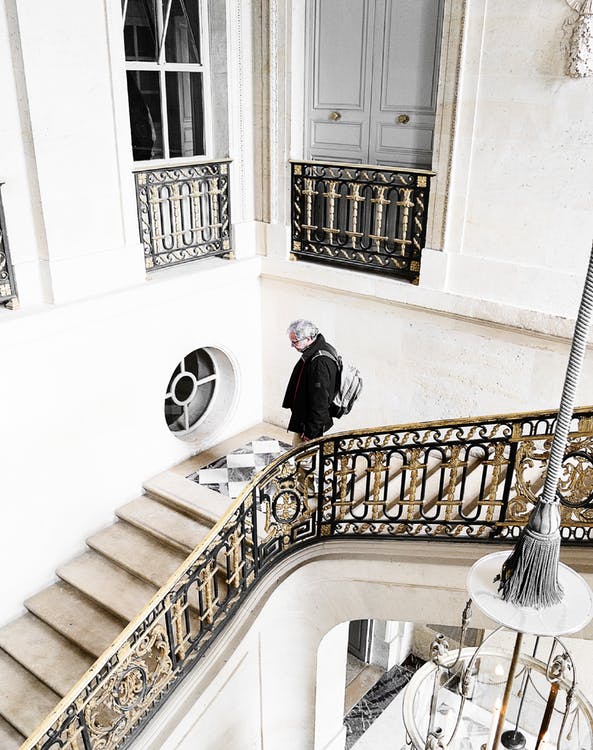 I’ve made no bones about this fantasy world of mine being based not on paganism/polytheism/humanism like ohhhh almost all fantasy out there that we’ve generally heard of.  Yes I know there are several Christian authors, and 2 of the biggest fantasy authors based their worlds on Christian allegory.

But there’s that key word.  Allegory.

I’m not trying to use allegory, in part because I want to remain distinct from those two greats and dozens of other lesser known authors.  Instead, I focus my efforts on remaining true to scripture and what I’ve learned from deliverance ministries and the writings of some priests involved in exorcism, former witches and other related sources, writings and videos.  That’s why it’s hard to manage this.  Although I do retain the core of these concepts, I do allow for a little creative license.  Sort of a Dragnet-esque “Change the names to protect the innocent” kinda deal, but the principles are the same throughout.

Of course, that has made it difficult at times because ya gotta be consistent with your setting, even if the special effects go to 11.  Some of the fantastic stuff will have no explanation because that’s how God and the devil do from time to time.  It ain’t supernatural without a good reason, and the Gift of Miracles is a great catch-all for that stuff.

So, you experts out there who can run rings around me, know I’ve made a specific effort to follow this school of thought on the subject.  Y’all may know much more and much better than me, so forgive me my shortcomings.  After all, this is just the “magic system” of the story.  It is not meant to sermonize to people.  If you want to see how that wrecks things, watch Star Wars: The Last Jedi/Solo/Rogue One (or the Ghostbusters reboot).  There’s 4 secular SJW “sermons” before story for ya.

But recently, it has lead me to realize how much work I’ve needed in my life for repentance and deliverance.  Writing is hazardous that way, particularly when you invite God into the process.  On several occasions I’ve been saying “I’ll just take notes, Lord, you tell me what you want, okay?”

For those of you curious about some of the sources I’ve taken inspiration from in how things work in the spiritual realm (with the special effects turned up to 11 and a little creative license taken) you can check out the following authors and ministries.

Derek Prince Ministries.  A rock solid pillar and deliverance centered ministry.  I may not agree with all his suppositions, but I do agree on much of his teaching regarding deliverance.

Tony Evans.  His books and sermons on the activities of demons not to mention the names of God were extremely helpful

Rebecca Brown MD. (sometimes co-authored with her husband Daniel Yoder)  I never understood the concept of generational curses or cursed objects, till reading her work.  Furthermore, her writing with an anonymous witch and satanist clarified a lot of my own personal experiences with the occult from when I was younger and dumber.

Frank and Ida Mae Hammond.  “Pigs in the Parlor” is an excellent book on deliverance and what to watch for.

Some of you may not agree with these teachings, and that’s fine.  Just treat it the same as you would reading a type of philosophy or pagan pantheon you don’t believe in and stick to the entertainment value.  The rest of the religiosity you will find is a combination from several denominations, convoluted on my study of viking cultures and their adherant advancements through the culture of Norway, Iceland, Denmark, Sweden and to some extend Finland and the Sami, as well as Viking controlled areas of the Dane law of England, Scotland, and Ireland.

Combine this with centuries of separation from their home nations, and you get the polyglot mishmash goop of the Forsamling culture in the fantastic land of Akiniwazi.

Anyhoo… not sure why I felt the need to bring this topic out other than to maybe give those of you new to the series a bit of insight to what’s happening beneath the surface.  Oh!  Speaking of beneath the surface, Book 3 is almost done!  I know I’ve said that before, but I mean it.  Not sure if I have 2,3 or 4 chapters left.  Kinda depends how this one turns out.  My hope is to finish this week.  (I have vacation… woot!)

So here’s the latest autopsy on what’s been written since last I mentioned it:

Book 3 (Into the High Places*)

Neither of these include the glossary or “Encyclopaedia Akiniwazi” as of yet which may be kinda sizeable, and I may muddle a bit of where the ending is for book 2.  It may include a chapter or two more, but I’m not sure yet.  Meh.  We’ll figure it out as we go, right?

New chapters since last.  Luckily the chapter numbers are now becoming established order and the back-building is ending.

73. The Vultures Begin to Circle

76. The Burden of the Sword

80. A New Threat Is Discovered

That’s all for now.  Hope for a new post next week with shouts of “Good news, everyone!” 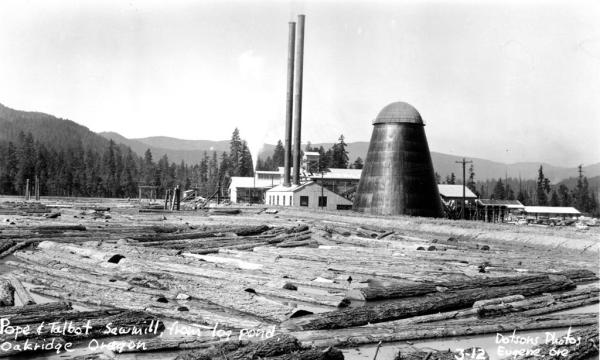 2 thoughts on “Spiritual Warfare and Cultural Foundations of Akiniwazi”