So it’s official.  I’ve got a trilogy emerging in lieu of a book I never expected to have to write to bridge a gap in the original storyline.  It’s going to force me to redo my plans for how to sell my books in the future. 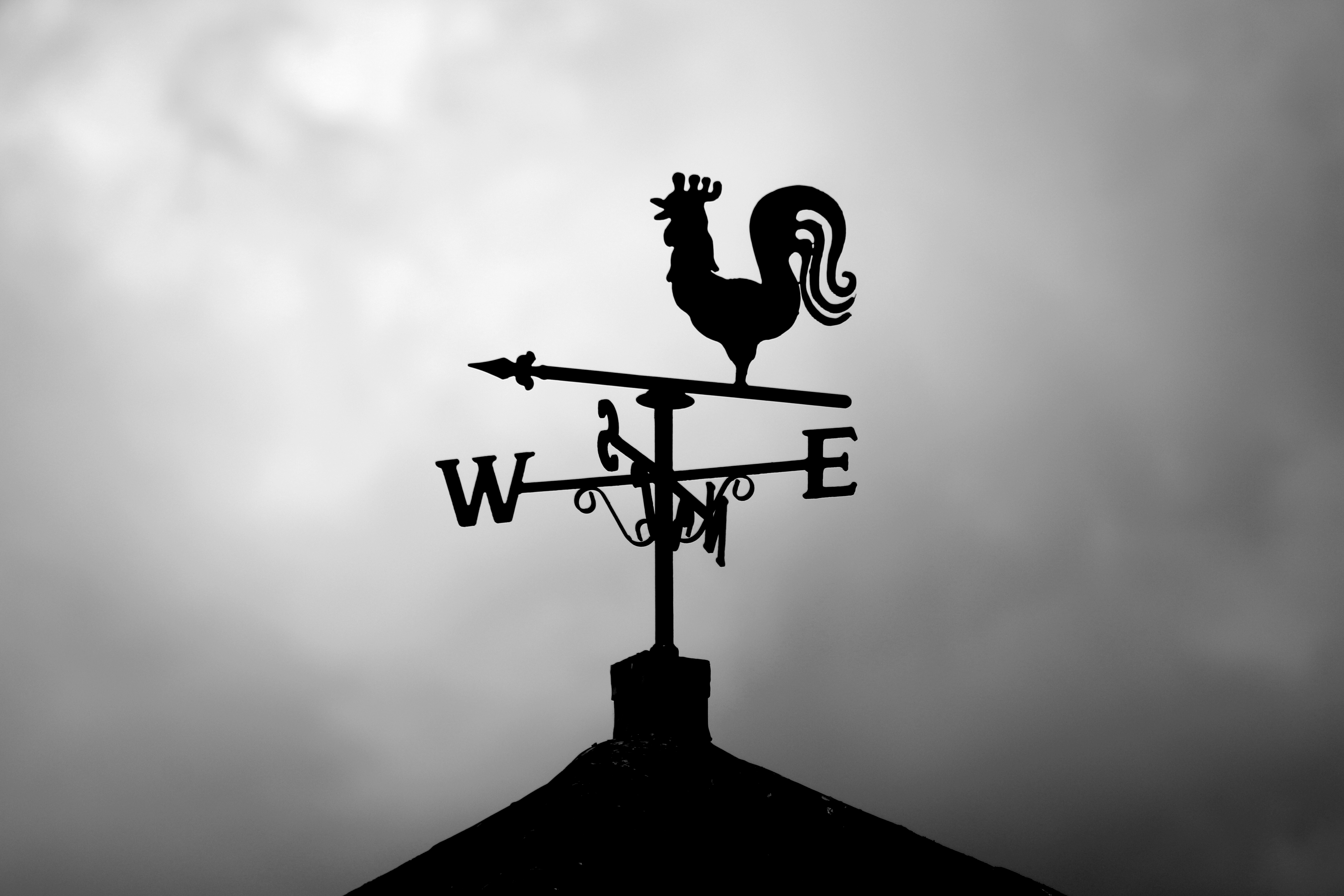 Book One: A Light Rises in a Dark World is almost a prequel now in many ways, and I like that, but at the same time, I’m looking at the 240k word trilogy as it’s growing and thinking “When do I get to the original storyline idea again?  This is fun, but… geez!  It’s a lot of fun world building I must admit.  For those who may not know, there are several samples of what is now books 2 & 3 scattered about my posts over the last year.  I think they’re worth a read.

So what does this mean for you, O gentle reader?  It means what shall become Book 2 (Title Pending) will be going into editing this June, and hopefully Book 3 will end up doing the same come July… with Book 4 getting worked on to move the trilogy to completion.  Now Book 4 has one well appointed stage set for it.  It also frees me up in another manner.  Instead of worrying how long the climax was going to be, I am free to run wild.  That is a HUGE load off my mind.  YUGE!  I can also potentially extend to a second act of that book I didn’t expect to write about except as maybe a chapter or two.  So yeah, that’s getting extended and enhanced.

That’s me pulling the trigger and going forth with that decision.  2 books approximately 220 pages long each, 80-85k word count.  Not sure how big Book 4 will be yet, but here’s hoping.  And then what is now becoming Books 5 and maybe 6 which are partially written.  Possibly Book 7 is in there too will begin… or rather restart work in 2019.  This also means that if I play my cards right, I will have Book 2 releasing before the end of the year.  That’s the goal.  We’ll see if I can hold to that.  Depends on certain factors, but confidence is high.  If this all can be accomplished as desired, I would release 3 and 4 in four month cycles after that.  I really need some names for these books.  Sigh….

Okay, so how can you help?  Simple.  I need reviews, comments criticisms and other people talking on my book.  There’s only so much I can do.  If you’re enjoying the first book, please please please, let people know.  Particularly in places where people who read a lot go.  I need reviews on:

Amazon (of course)
Smashwords
Kobo
and Goodreads (really need some more there.)

I’ll just say thank you in advance for any you may leave.  Seriously, this is the best way to let an author know you think their work is worth continuing, and that the series is meaning something to you.  So shout out loud to your neighbors and friends that you enjoyed the book and be the first ones in on the craze before it becomes the next big thing.  Then you can say “I discovered that” and be all smug to your friends.  ;cD

So there it is.  I want to get this out to you guys who have been downloading and supporting.  If support is good enough, who knows where this could go.  Again.  I’ve been peeking, and can see ya downloading.  Thank you for that! 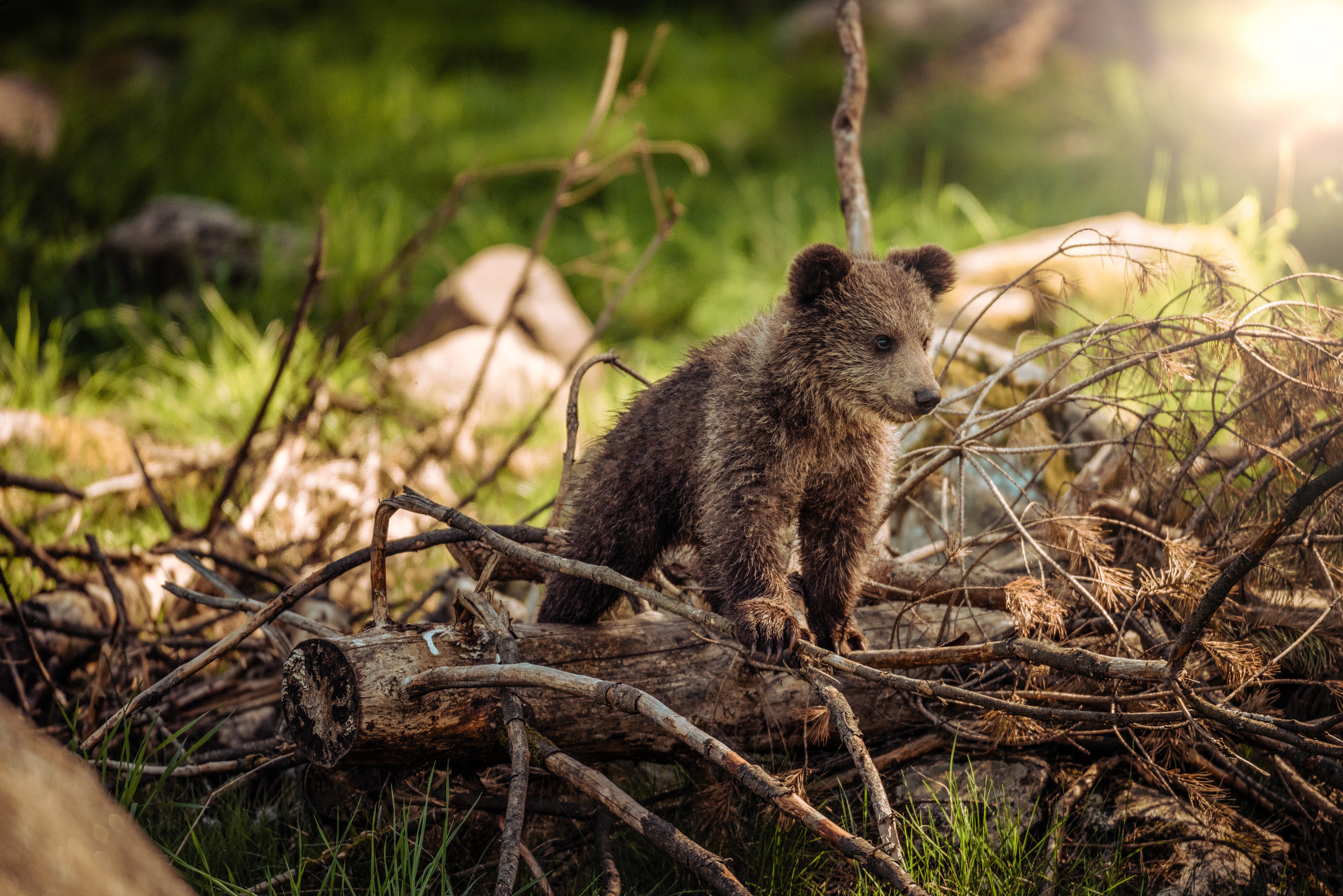 P.S…  That means I’m probably going to need beta readers possibly before end of Summer.  heh heh heh.  Yeah, I saw you sit up straight for that one too.  ;c)

Book 2, title still pending, is a much more complex project that ALRDW and Book 3 (yes, Book 3’s first draft is done) will be transformed with the work on Book 2.

I got stuck on a chunk of writer’s block that was keeping me from unifying the two biggest plot lines together, but the solution has spawned another plotline and comprehension of the mechanics of what is going on in the land.  Yeah… that sentence made sense… right?  Not just me?  Ahem… okay, nevermind.  Anyway….  Big stuff happening, and now that one obstacle has been defeated, I can push forward some more and hopefully that will push other blockages out of the way too.

All caused because everyone’s so far fallen in love with Brother Finn.  Love the guy, but boy, I never expected him to go full “Han Solo” like he had, necessitating the need for book 2.  But, I digress and you’ve heard this all before. As it sits right now, I have six plotlines that I need to wrangle with.  A challenge I did not expect.  But so much has started to happen in the setting you guys deserve to see some of the cool stuff.

Teasers that I can give you is that you will learn what Brother Finn has been up to… so to speak… in Kynligrspiejl.

You will also learn that the political life in Akiniwazi is not quite as stable as you may have thought and start learning more about the Visekonge and the Hird.  Heavy is the head that wears the crown.

There’s going to be more traveling and adventure, and I’m going to pull some triggers on the Chekov’s Guns I left lying about un-fired from ALRDW.  It’s all been leading me to some interesting places in my own mind and the global story arc.  There’s a lot of fantastic things out there to write about, and some are going to be mindblowing.

One of the places you will be visiting is Dyrrvatn Kastali.  The capital!  Oh yes.  Not sure how much time you’re going to spend there, or what you’ll all see and experience, but I promise you this, you’re going into some pretty impressive places and see what happens in the most powerful city and land of Akiniwazi.

One subplot of the many that have come up will be peeled off to become it’s own standalone short story/novelette for it confused the timeline for readers (and author).  It’ll be great prep for you for the novel too, though you won’t have to read it beforehand.  I’m fairly certain it will be a freebie too.  That’s the goal.

The other subplot that I had to push out will actually be moved into Book 3 if I can figure out how to connect it up.  It involves people who would not come into play in Book 2 currently, but could really crank up the thrills in Book 3.

The last thing I’ll give away is that Reimar is not in Book 2.  Yes I know, but it just doesn’t make sense for him.  He’s in the Trivium at Saint Martin’s learning how to read, write, do basic math… you know… the good essential stuff.  That’s the time period that Book 2 is set in.  Hope you’re not too disappointed, but with what is set for Book 3, heh heh heh…

I’m sure the wait will be worth it.